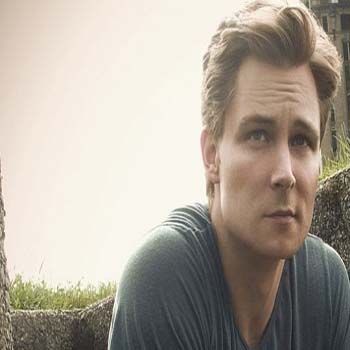 ...
Who is Frankie Ballard

Frankie Ballard was born at the end of 1982 in Battle Creek, Michigan, United States. His birth name was Frank Robert Ballard IV.

Besides singing he is also an avid baseball player. His debut single, Tell Me You Get Lonely is the massive hit single in the United States.

Information related to his love life has been kept low and secret. He is still believed to be living a single life.

He is the champion of Next Big Star competition in 2008.

It is rumored that he wrote Big & Rich's single I Came to Git Down.