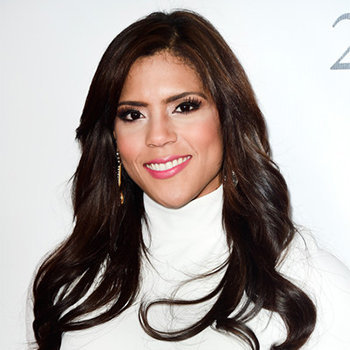 Francisca Lachapel was born in Azua de Compostela, Dominican Republic as Francisca Antonia Lachapel. Her father died when she was 5 years old. She had a tough childhood. She grew up surrounded by domestic violence.

She was involved in theater and appeared on Dominican television in her adolescence. She began working as a reporter and co-host for Univision's morning show Despierta America.

Francisca Lachapel emigrated to the United States in 2010 and married Rocky Lachapel. She used to sell cook wear with her mother-in-law who she calls her “Guardian Angel.” There is no information about her children.

Francisca Lachapel who was crowned as Muestra Belleza Latina 2015 is the first Dominican who won the title in the pageant that was by the TV network Univision. After winning the title, she received US $200000 in prize, an exclusive contract with the Univision, a car as well as enters in Espanol Magazine’s exclusive the 50 Most Beautiful list.

Q'orianka Waira Qoiana Kilcher is an actress, singer, dancer, choreographer, producer and activist. She is well-known for her appearance as a Pocahontas in the movie The New World.