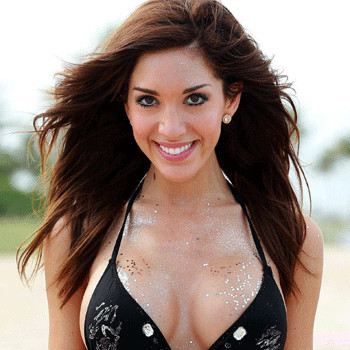 ...
Who is Farrah Abraham

Claimed that her parents had abused her when she was a child stating she had cuts, bruises, welts, swelling and scars when was small. Been a cheerleader in high school her adolescence.

Been pregnant at the age of 16. Had made a sex tape, "Farrah Superstar: Backdoor Stage Mom", with James Deen.

Currently single ready to mingle as the rumors on her affair is not confirmed. Previously dated Derek Underwood,who died in a car crash when she was eight months pregnant. gave birth to a daughter named, Sophia Laurent Abraham, born on February 23, 2009.

There has been rumor that she has done some plastic surgery in her face which she confessed to be true and there are rumors relating to her love affair.