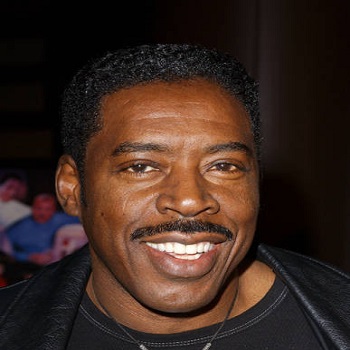 He was born in Benton Harbor, Michigan to mother Maggie Donald. When he was 2 months old his mother died of tuberculosis. After his high school he joined United States Marine Corps. He attended Yale School of Drama and graduated from there.

His birth name is Ernest Lee Hudson Sr. His net worth is of $15 million. He belongs to African-American ethnic background. He have dark brown eyes. His hair is black in color. His zodiac sign is Sagittarius.

In 1963 he got married to Jeannie Moore. The couple ended their relationship in 1976. He then was in a relationship with Linda Kingsberg in 1985. His children are Ernie Hudson, Jr., Rahaman Hudson, Ross Hudson and Andrew Hudson.

In 1995 he won Universe Reader’s Choice Award for Congo. He then won Golden Satellite Award for Oz. He also won Career Achievement Award in 2006. In 2011 he won AOF/WAB Award for Outstanding Performance in Sugarwheels.

He was rumored of playing as Black Panther’s Father.