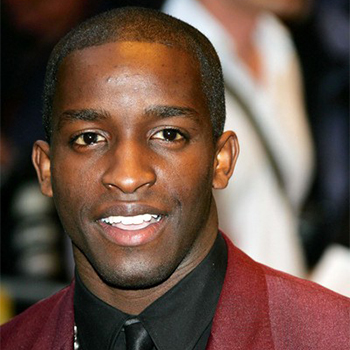 ...
Who is Elijah Kelley

He was born on 1st of August 1986 in LaGrange, Georgia, United States. He got enrolled at Long Cane Middle School. He performed in several shows while he was in his high school.

His height is five feet and seven inches. These days he is starring in the TV show The Wiz Live!. He runs the Elijah Kelley Foundation and he is the founder of this foundation.

Elijah has not made any kind of official announcement regarding his girlfriend and love affairs till the date. He is possibly single.

His net worth is estimated to be around $1 Million. He has once been honored with Broadcast Film Critics Association Awards.

He was rumored of being linked with actress Amanda Bynes.