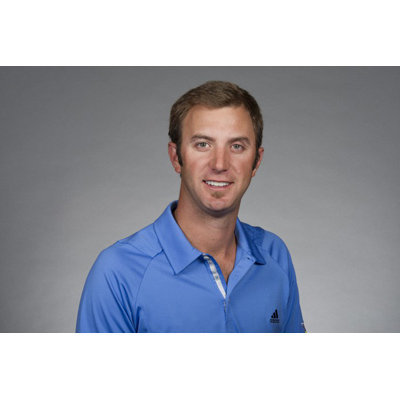 ...
Who is Dustin Johnson

He was born and raised in Columbia, South Carolina. He was born to Kandee Johnson and Scott Johnson. He attended Coastal Carolina University and played collegiate golf. After there he won Monroe Invitational and the Northeast Amateur.

His full name is Dustin Hunter Johnson. His zodiac sign is Cancer. He weighs 86 kg. In 2007 he started his professional career as a golf player. When he was 17 years old he was arrested for buying bullets.

He is in a romantic relationship with Paulina Gretzky. They both have dated each other for a long period of time. Paulina is the daughter of hockey legend Wayne Gretzky. They are supposed to get married soon.

He is just 30 years old but have achieved successful career. He is ranked 16th as the best golf player in the world. He won Hyundai Tournament of Champions defeating defending champion Steve Stricker in 2013.

He is rumored to take leave of absence from golf.