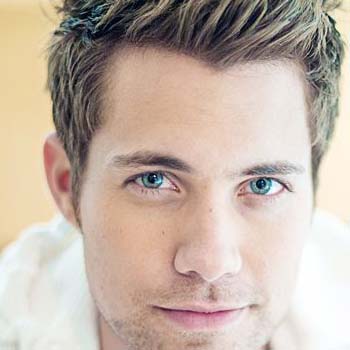 Drew was born on 30th of April 1982 in Ottawa, Canada. He holds the citizenship of both Canada and United States. He was raised in Ottawa.

After being in love with actress and TV host Amy Paffrath for several years, he finally married her in 2013. They are still together as a married couple.

He has once been nominated in Primetime Emmy Awards.