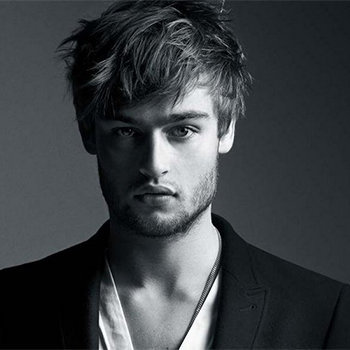 ...
Who is Douglas Booth

In 2013, Booth starred in Carlo Carlei's film adaptation of Romeo and Juliet. He was cast in the 2014 action-drama film Noah alongside Russell Crowe and Jennifer Connelly.

He entered into a relationship with Vanessa Kirby that ended in 2012. He shared an apartment with his sister in London. Booth is severely dyslexic and found it "very hard" to read or write up until the age of ten. He still is "a really slow reader."