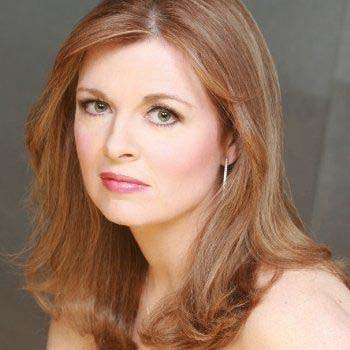 ...
Who is Patti Ann Browne

Browne was born in Bayside, Queens in New York. She attended New York Institute of Technology in Old Westbury. There, she earned her Master’s degree in communication arts with a GPA of 4.0. She was given full scholarship to study news-writing and production skills. For her bachelor’s degree, she attended Fordham University in New York City.

Patti is a huge fan of classic rock and during her college days she sang in a rock band called Blacklist. She was hired as a full-time Fox News employee in August 2000, beginning as an anchor for the Fox News Live updates.

Talking about Browne personal life, she is a married woman. She has a loving and caring husband. She got married to Mike in 2004 and a year later in 2005 she gave birth to a boy. Patti is living in the NYC with her family.

Although Browne received praise for her live coverage from her senior she has not won any awards.

There is a rumor that Browne and her husband are having some issues with their marriage, which might lead to a divorce.