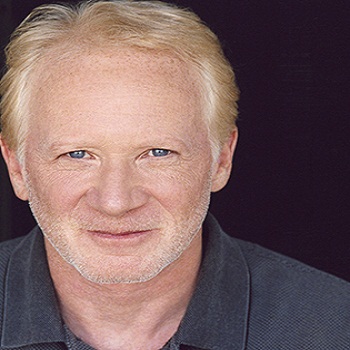 Most was born in Brooklyn, New York as Donald Most. In 1970 he graduated from Erasmus Hall High School. He dropped out from Lehigh University in Pennsylvania and moved to California to pursue acting full-time.

Most and actress Morgan Hart got married in 1982. They also have two daughters and live near Los Angeles, California. his wifes mother was Margaret Hart Ferraro

Most and his co-stars, Erin Moran, Marion Ross, Anson Williams and the estate of Tom Bosley, filed a $10 million breach-of-contract lawsuit against CBS, which owns the show.

Height of Don Most