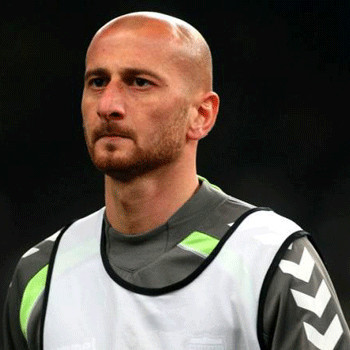 ...
Who is Dimitris Papadopoulos

He was born in Gagarin, Uzbek SSR, Soviet Union. He started his career with the team Akratitos in 1999. He played an important role in promoting the team to Alfa Ethniki in 2001.