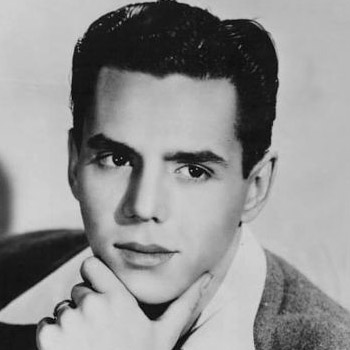 Desi Arnaz was born on March 2, 1917 in Santiago de Cuba, Cuba to Desiderio Alberto Arnaz II and his wife Dolores de Acha. His father was Santiago's youngest mayor and also served in the Cuban House of Representatives.

Arnaz was a heavy smoker ans used to smoke Cuban cigar. He was diagnosed with lung cancer in 1986 and died on December 2, 1986. He was popular and must have good sum of net worth.

Desi was a regular smoker and died due to lung cancer. He was unfaithful to his wife Ball and has a problem with alcohol and womanizing.