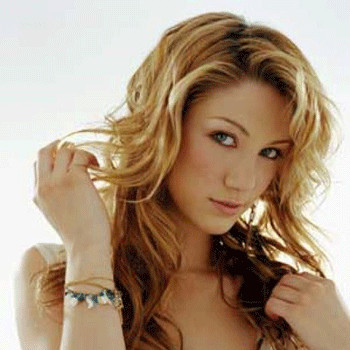 Set the record for the highest-selling album in Australian music history for her album Innocent Eyes and the most number one singles from a debut album in early 2010.

There is a recent rumor that she is dating with TV host Darren McMullen as the two of them were seen holding hands and kissing but no any confirmation has been made from her.