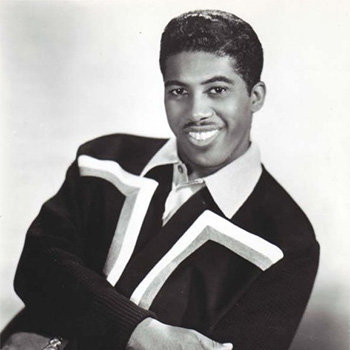 Born in Henderson,North Carolina.Firstly,he was associated with the doo-wop group named the Five Crowns and later joined the band The Drifters.

He had an accumulated net worth of $10 million.He used to sang in Church choirs and performed in high school.King died because of coronary problems.

King was married to his longtime girlfriend Betty Nelson.They were blessed with three adorable children.He had got six grandchildren.

He had achieved Grammy Hall of Fame Award,Rhythm and Blues Foundation Pioneer Award and others.