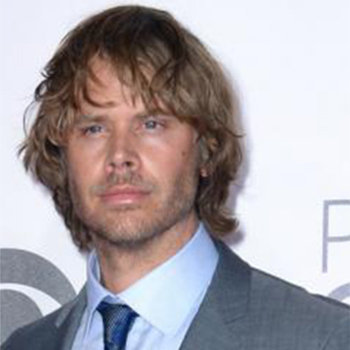 David Paul Olsen is a stuntman. As a stuntman, he has appeared in the movies like Deceit, Protect and Serve, Fired Up! and so on.

He has Norwegian origin. He has been active as a stuntman since 2006. That year he worked in the TV series Twenty Good Years.

He is a married man. He began dating an American actress Daniela Ruah since 2010 and they tied their married knot in 2014.

He is expecting his second child with his lovely wife Daniela Ruah.

William Tell is a former rhythm guitarist and backing vocalist from America who is associated with rock band Something Corporate.