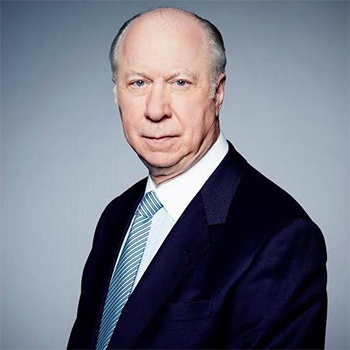 David Gergen was born in Durham, North Carolina, to Aubigne Munger (née Lermond) and John Jay Gergen. He earned his bachelor's degree in American studies from Yale University in 1963. He received his law degree from Harvard Law School in 1967.

Gergen is a Senior Political Analyst for CNN. He is a Professor of Public Service and Co-Director of the Center for Public Leadership at the Harvard Kennedy School.

David Gergen married Anne Elizabeth Gergen, a native of London, England in 1967. They have two children a son Christopher and a daughter Katherine. They have five grandchildren.

He was a member of election coverage teams that won Peabody awards—in 1988 with MacNeil-Lehrer, and in 2008 with CNN. He has been awarded with 25 honorary degrees.

Talented and well established radio host, presenter and reporter. She is bhest known for her association with NPR radio as a White House Correspondent.