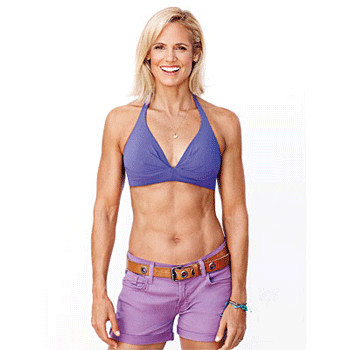 Started summing at the age of 7 at Y.M.C.A. and later joined at Culver City swim team. Attended Westlake School for Girls (now Harvard-Westlake School). Been an athlete scholar at University of Florida where she graduated her B.A in telecommunications.

Been inducted in the International Jewish Sports Hall of Fame in 2005. Is a winner of twelve Olympic medals which includes four gold, four silver, four bronze medals. Has been one of the three women to win most of the Olympic women's swimming medals

Currently single as been separated from her boyfriend,David Hoffman,her reproductive endocrinologist, whom she dated after her divorce to her second husband Itshak Sasha in 2004. Has a daughter from her love relation. Initially married to Jeff Gowen.

Been the first and only swimmer from the United States so far to compete in five Olympic Games and also known as the oldest swimmer in the history to earn a place on the U.S. Olympic team.

She had battled through the doping rumors in past.