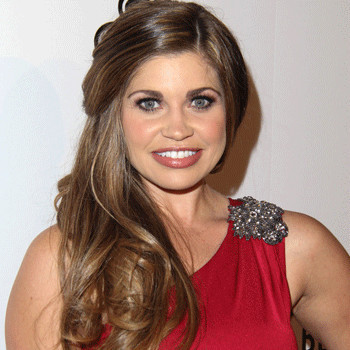 ...
Who is Danielle Fishel

Graduated from Calabasas High School in 1999 and went to California State University, Fullerton (CSUF) when she was 27 and graduated in 2013.

Has the trademark of full lips. Owns 130 pairs of shoes. Got married just a day before her co-star of Boy Meets World,Rider Strong.

Currently married to Tim Bulesko. They got married in 2013. Previously dated with Lance Bass from 1999 to 2000.

There are no rumors seen on her in any media at present.