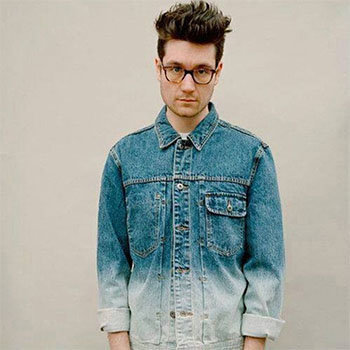 Dan was born in London, England. He started out as a solo project after finishing school at the University of Leeds, but he never found success that way.

His songs "Laura Palmer" and "Overjoyed" were inspired by the David Lynch cult television series Twin Peaks. He wrote the song "Durban Skies" which tells the tale of how his South African parents fell in love.

He writes and arranges all of Bastille's songs, apart from remixes and covers, and worked with friend Mark Crew to produce Bad Blood. He plays the piano, keyboard, percussion, and melodica.