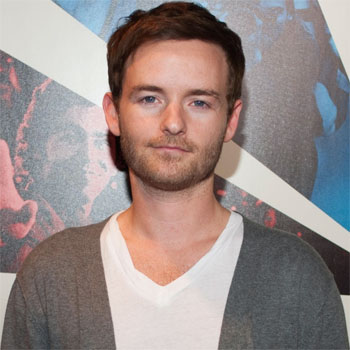 ...
Who is Christopher Masterson

Born and grew up in Long Island,New York from parents Carol Masterson and Peter Masterson.Alanna Masterson is his half sister and Jordan Masterson is half brother.His own brother name is Danny Masterson.

Christopher has an accumulated net worth of ten million dollar.He is a follower of scientology.He also runs a restaurant.