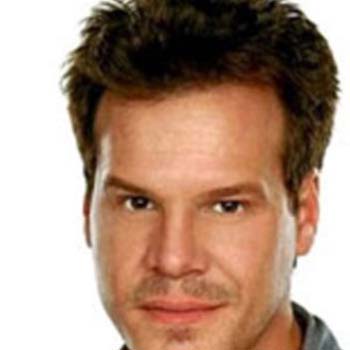 ...
Who is Craig Sheffer

Craig Sheffer is a well known American actor. He is popular for playing the role of Norman Maclean in the 1992 movie, A River Runs Through It.

Tall and enthusiastic, Craig Sheffer was born in York, Pennsylvania, United States. He was born to Anna and Rock Sheffer. He was raised in York along with his sibling Hogan Sheffer.

Besides acting Craig is also interested in photography, writing and being outdoors. Six feet and two inches tall, Craif is said to have net worth of $1 million.

In the early 1990s, he dated Gabrielle Anwar. He also has a daughter Willow from this love life. In 2003, he got married to Leigh Taylor-Young but this married life was ended in a divorce within a year.

In 1990, he claimed that he was diagnosed with cancer.