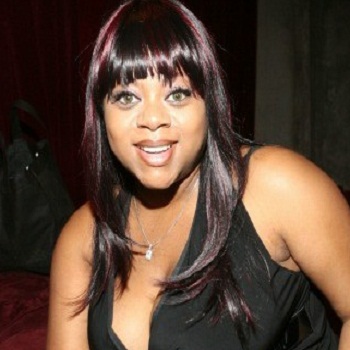 ...
Who is Countess Vaughn

Countess Danielle Vaughn (born August 8, 1978) is an American actress and singer.She is popular in the world for her role on the UPN sitcoms Moesha and its spin-off The Parkers.

Vaughn was born in Idabel, Oklahoma, United States of America. Her parents are Sandra and Leo Vaughn. She began her singing career just at the age of three.

Vaughn has discoloration on her skin in many parts of her body. She is playing her part on VH1's Reality Show "Celebrity Fit Club 3".

Vaughn married Joseph James in 16 January, 2002. They have one son named Jaylin. While making her appearance on The Mo'Nique Show, as well as The Doctors, she reveled that she also has a daughter.

Vaughn has been nominated in various awards and has won awards like Image Awards for Outstanding Supporting Actress in a Comedy Series.

Rachael Harris is known for her funny talks as she is a popular comedian. She is also an actress and the graduate of Worthington High School .

Ruby Rose Turner is a charming and beautiful actress, model, singer and dancer from the United States. She is best known for her appearance as a dancer in Television Series "Sabado Gigante."