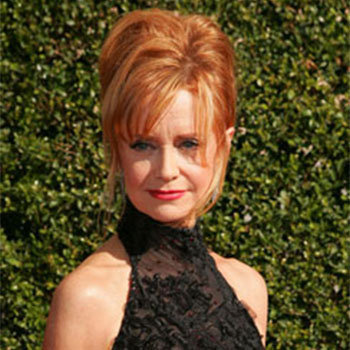 ...
Who is Connie Clausen

She was offered an acting role when she was in her late teens. She was spotted by John Ringling North on Main Street in Sarasota, Florida at the age of 19.