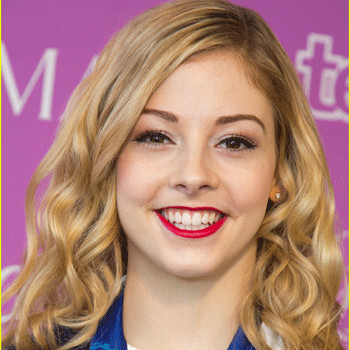 Gracie was born in Newton, Massachusetts and spent most of her childhood days in Springfield, Missouri and Illinois . She attended Glenwood Senior High School till ninth grade before switching to online education.

Gold began skating at the tender age of 7 and by the time she was 13 , she was being taught by a professional . Gracie has also taken ballet lessons.

Gold is not of adequate age to have affairs, get married or divorced but she did accept a prom proposal after Youtube prom invitation video posted by Dyer Pettijohn got viral.

Gracie won a silver at the 2012 World Junior Championship, a silver and a gold in 2013 and 2014 US Championships respectively and a bronze at the 2014 Sochi Winter Olympics.

After Gracie accepted the prom invitation , due to her busy schedule she had to decline to the offer which caused a stir in the media but later it all settled down.