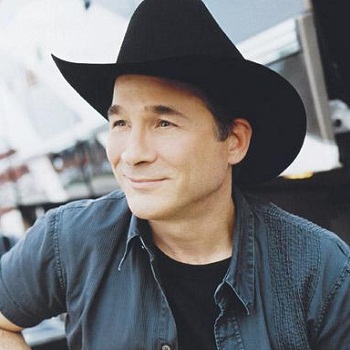 Black was honored by People magazine as one of the 50 Most Beautiful People in the world. He is popular for his black cowboy hat and his smile. He is a big fan of the pop group Steely Dan.

Black married Lisa Hartman on 20 October 1991. They together have one daughter, Lily Pearl Black. He also has another daughter, Chelsea Bain from a previous relationship.

Black has been nominated in Grammy Awards, once and has won Walk of Fame.