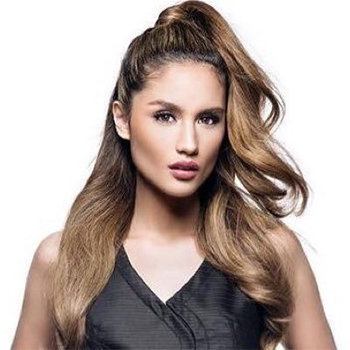 Father Michael Kiehl and mother Herdiana Soekarseno in August 17, 1993. Her father is German and mother is Indonesian. She spent her childhood in Malaysia, UAE, Germany and Indonesia.

After been so popular and successful she has manged to sealed her lips regarding her personal affairs. She is busy sharpening her acting career.