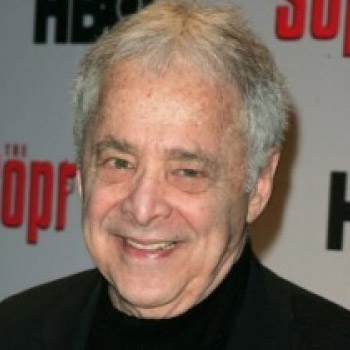 Charles Hirsch "Chuck" Barris is an American game show creator, producer, host and songwriter. He is best known for hosting The Gong Show and creating The Dating Game and The Newlywed Game. He has written the song "Palisades Park" for Freddy Cannon.

Barris was born in Philadelphia, Pennsylvania to parents Dr. Nathaniel Barris a dentist and Edith (Cohen) Barris a housewife. He graduated in 1953 from Drexel Institute of Technology. He was a columnist for the student newspaper, The Triangle.

Chuck Barris’s net worth is estimated to be $120 Million. Barris has earned his net worth through his accomplishment as a producer, host and from his game show creation.

Barris was married three times, first to Lyn Levy, with whom he had a daughter named Della. Barris's second wife was Robin Altman, and his third wife Mary Rudolph is still with him.

In 1977 Barris has been nominated for Daytime Emmy Award for outstanding talk series “The Gong Show” and in 1979 he has won Golden Apple Award. His song “Palisades Park” peaked at No. 3 on the Billboard Hot 100 on March 12, 1962.