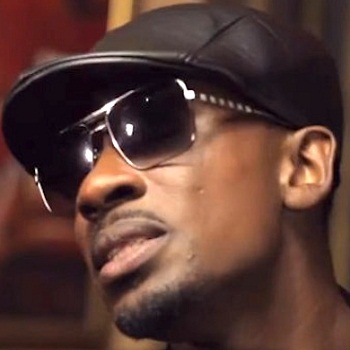 ...
Who is Christopher Martin

Christopher was born in Jamaica, Queens, New York City, New York, USA. "Play" originated from his original MC name, "Playboy", which was induced with a group called "Quicksilver and the Super Lovers".

Martin taught hip hop at North Carolina Central University. Due to less budget, he was forced out of the school in 2009.

Christopher and Shari Headley married in may 1993 and then they divorced in 1995. They have one child. He also has one son with his ex-girlfriend Janae Yvonne Jackson.

When the information about Martin forced out from the school become public, students began a petition for Martin to be given back the position, along with 9th Wonder.