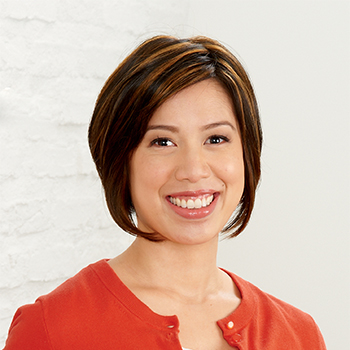 She is blind and she turned blind since 2007. She took part in MasterChef as its first blind contestant. She published her first book in 2013.

She has been married to love of her life John Suh. He loves her a lot besides her disability. They have been together since 2011.

She turned blind because of neuromyelitis optica.