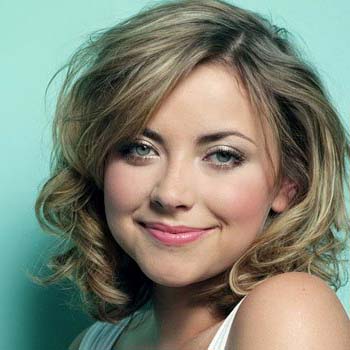 ...
Who is Charlotte Church

Charlotte Maria Church was born in Llandaff, Cardiff, Wales, United Kingdom to Steven Reed and his wife Maria. She attended The Cathedral School, Llandaff. In 1998 she received a vocal scholarship to atend Howell's School Llandaff in Cardiff.

Charlotte Church’s net worth was estimated to be $3 Million. At sixteen, she became one of the most successful vocalists in the world with international sales comparable to that of Madonna and Janet Jackson.

Church has a boyfriend name Gavin Henson with whom she has 2 children. They were Ruby Megan Henson (September 20, 2007), Dexter Lloyd Henson (11th January 2009).