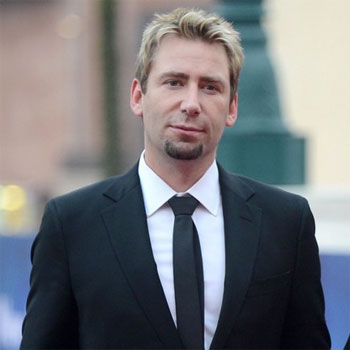 He was born as Chad Robert Turton in Alberta, Canada. His childhood was troublesome. His father left him when he was 2. He has an elder brother Mike who is the bassist of Nickelback.

He also collaborated with several other singers which include Daughtry, Tim McGraw, Timbaland, and Ludacris. Moreover, he also worked on the fifth studio album of Avril Lavigne.

Popular as a singer and musician-producer, he might have collected several awards but more than that he earned huge followers and admirers.

Currently, there are no rumors or controversies concerning Chad Kroeger and his career.