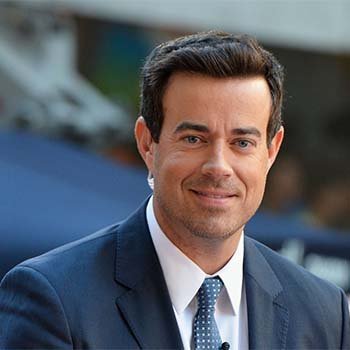 He was born on the laps of Pattie Daly Caruso and J. D. Daly on 22nd of June 1973. He was born in Santa Monica, California, United States.

He got engaged with love of his life Siri Pinter in 2013 and they got married at the end of 2015. He is the father of three children.

He has once been honored with Kids' Choice Awards, USA.

His mother was once diagnosed with breast cancer.