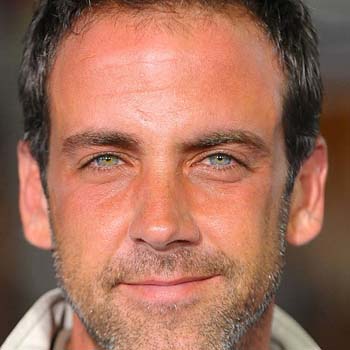 He was born on 4th of September 1972 in Santurce, San Juan, Puerto Rico. Both of his parents are an emigrants from Cuba.

He is six feet tall and he weights 180 lbs. He has green eyes and brown hair. He was enrolled at South Miami High School.

At the end of 1996, he was married to Veronica and this married life lasted for more than a decade. These days he is seeing Ximena Duque.

He has once been nominated in Imagen Foundation Awards.

He is the father of four children.