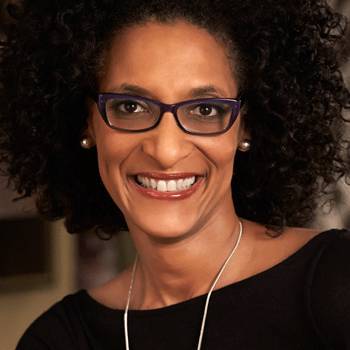 She was born in in Nashville, Tennessee. She studied at Howard University's Business School and graduated from there holding a degree in accounting in 1986. She also obtained CPA certificate working at Price Waterhouse for two years.

Although her salary is not revealed her net worth is estimated to be $2.5 million. Her zodiac sign is Taurus. She have also modeled in Paris, London and Milan. She have maintained her body well as she looks good.

While she was in modelling she met Matthew Lyons. The couple dated each other for a long time. They later got married. Matthew is a photographer and a Lawyer. The couple have a child named Noah Lyons.

She is rumored of being cast in 'Dancing With The Stars' Season 18.