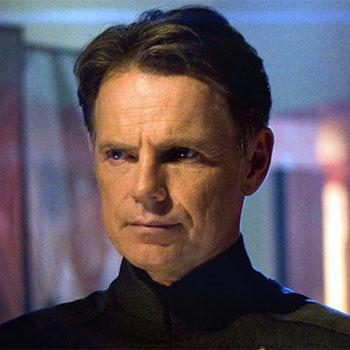 ...
Who is Bruce Greenwood

He was born on the laps of Mary Sylvia (née Ledingham) and Hugh John Greenwood. His father was a professor and his mother was a nurse.

Beautiful lady, Susan Devlin is his loving wife and they have been bonded into this married life since 1985. Breana Chloe Greenwood is their only child.

He has also won Boston Society of Film Critics Awards once.

He broke his ankle in the mid 1980s while he was on the set of The Climb.