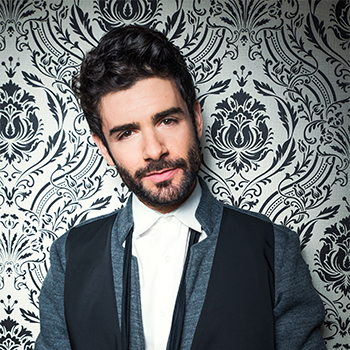 Adam was born in Great Neck, New York; he later settled in the heart of New York City. Kantor graduated from Northwestern University in 2008 which was a training school for him.

Adam Kantor currently portrays Motel Kamzoil in the Broadway Revival of Fiddler on the Roof at the Broadway Theater. He has starred in a number of off-Broadway shows including Avenue Q, Falling for Eve, and The Last Five Years.On Broadway, he has also appeared in the musical Next to Normal.