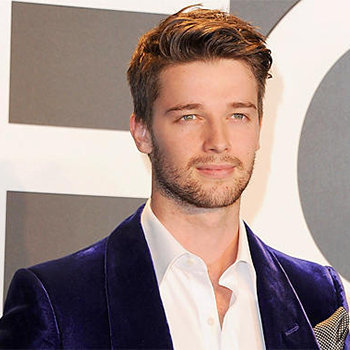 ...
Who is Patrick Schwarzenegger

Born as the eldest son of Arnold Schwarzenegger and Maria Shriver in Los Angeles, California. He attended University of Southern California and USC Marshall School of Business.

Schwarzenegger has a net worth of $1 million. His mother is related with Kennedy family, so John F. Kennedy was his great uncle. Also played in the Music video of Ariana Grande and he owns clothing company named Project360.

Once he dated singer and actress Miley Cyrus. Their relationship didn't last for long and separated. After Miley he is dating Abby Champion.

He was threatened by the fan of Miley Cyrus after they found that he is cheating with her.