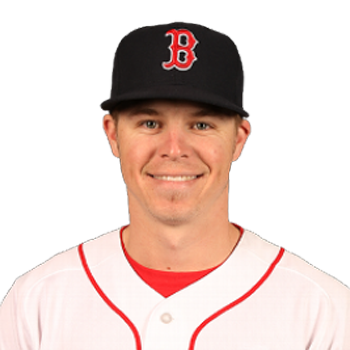 Brock was born and raised in Fort Worth, Texas. Since 2003, he started playing baseball later pursed it as a career from Rice University and Pittsburgh Pirates.

In 2013, he officially named Lakyn Pennington as his wife. The couple has welcomed a baby boy in the year 2016. They all are living happily.

Brock has won All-Star, Hit for the Cycle, and World Series Champion.