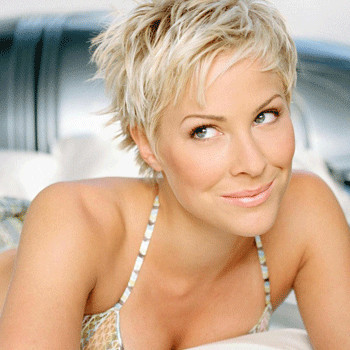 Brittany has a twins sister Cynthia, they were born in Gainseville, Florida. Her father name is Charlton Bradford and her mother is Carolyn. In 2008 her father died because of cancer. She also have an older brother named Brad

At the age of 11 the Brittany she signed to the Ford Agency and began her modelling carrier. She also appeard in Ym and Seventeen. As the Doublemint Twins she and her sister appeared in ads for Doublemint gum.

Daniel had stage IV non-Hodgkin's lymphoma which she revealed in March 2014. Currently she is cancer free. She is currently dating Keenen Ivory Wayans and there is also news that she is going to have a baby.

Brittany was nominated in four different awards among which she was able to win two of them. Young Artist award for the work in Sweet Valley High and New York International Independent Film and Video Festival for the work in Last of the Romantics.

Logan Wade Lerman is well known actor from America who has earned millions of his heartthrob after his phenomenal performance in fantasy-adventure Percy Jackson and it's sequel. He sometimes composes music as well.

Beautiful and versatile lady, Nikki Uberti is an actress. In 2008, she was seen in the video game Metal Gear Solid 4: Guns of the Patriots.

Jordan Ozuna is an American model who is one of the renowned names in the glamor world.