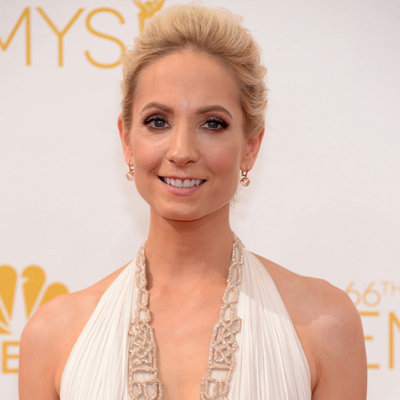 ...
Who is Joanne Froggatt

Joanne Froggatt is an English film, television and stage actress. She has appeared as lady's maid Anna Bates in the drama Downton Abbey. For her she was nominated as well as won the award.

She was born and raised in Littlebeck, North Yorkshire. She was born to Ann and Keith Froggatt. She also joined drama group in Scarborough. She attended Redroofs Theatre School in Maidenhead, Berkshire.

Her zodiac sign is Virgo. She weighs 55 kg. She have perfect body measurement i.e. 34-24-35 inches. She have got beautiful blue eyes and have dyed her hair in blonde. She belongs to white ethnic background.

She was in a long term relationship with James Cannon. After dating each other for long time they got married in October 2012 in a private ceremony. The couple currently resides in Buckinghamshire, United Kingdom.

She became an ambassador of UK's 'Because I am a Girl' campaign in 2013 which is a global children's charity plan. She won British Independent Film Award in 2010. In 2013 and 2015 she won Screen Actors Guild Awards. She also won Golden Globe in 2015.

It was a rumor that she was cancelled form the drama Downton Abbey.