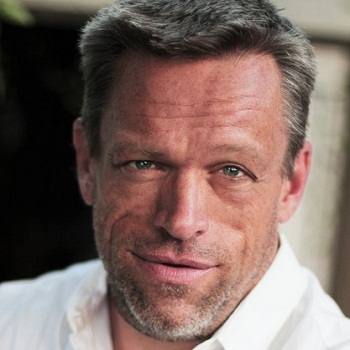 ...
Who is Brian Thompson

Thompson was born in Ellensburg, Washington. He was raised in Longview. He received his education from Central Washington University and University of California-Irvine.

Thompson has rich baritone voice. He has square jaw and bold blue eyes. He is a tall guy and has brawny physique. He got a black belt in Hapkido.

Thompson married Isabelle (Isavela) Mastoraki. They divorced in 1998. He again married Sharon Braun in 18 October 1998. They have two chidren. They are living a happy married life.

Thompson has been nominated in Razzie Awards for Worst Supporting Actor.