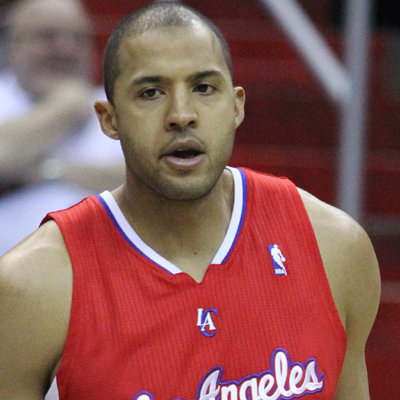 He was born in Lincoln,Illinois in the family of cook as a only son of Norman Cook and Joyce Cook.He got his high school education from Lincoln Community High School and graduated from University of Illinois.

He is an African-american player of weight 108 kg and according to statistic he has a salary of 1.266 million USD. He hits three point shot when left is open.

Regarding to his personal life,he is a married man.His wife name was Victoria Velasquez who was his long term girlfriend.He is also a wonderful dad of a child named as Caius Cook.

He was named to University of Illinois All-Century Team.He was also honored with co-Big Ten Freshman of the Year.He won the title of Most Valuable Player of the Big Ten Conference.