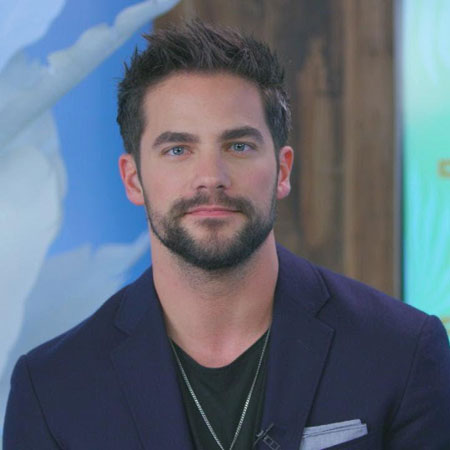 ...
Who is Brant Daugherty

He attended William Mason High School and later completed his film studies from Columbia College in Chicago before moving to Los Angeles.

He acted on Pretty Little Liars with Ashley Benson.Moreover, he also portrayed the role of Brian on the soap opera Days of Our Lives, and the role of Patrick Clarke on the Lifetime series Army Wives.He has a staggering net worth of $1 million.

He is currently unmarried and having a live-in-relationship with Kimberly Hidalgo, who is a creative & real estate agent. He grew up along with his brother and sister in Masan, Ohio. He is a huge dog lover. He has two dogs in his house which are of Labrador Retriever and Dobermann breeds.

As a successful actor, he might have won numerous awards but more than that, he has massive of fans and followers.

He was rumored having an affair with Peta Murgatroyd and Janel Parrish.