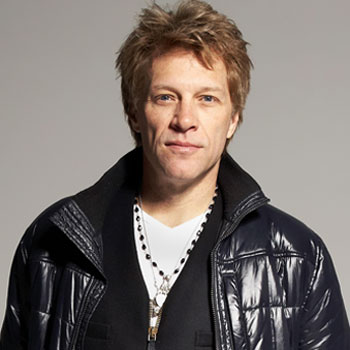 Born and grew up in Sayreville,New Jersey from parents Carol Sharkey and John Francis Bongiovi Sr.He has two brothers Anthony and Matthew.

He has a jaw dropping net worth of 300 million dollar.At the age of 13,Jovi initiated his career by playing piano and guitar.

Bon is married to his longtime girlfriend Dorothea Hurley.They are blessed with four children named Stephanie,Jesse,Jacob and Romeo.