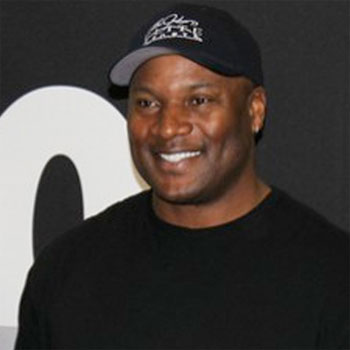 Bo was born and grew up in Bessemer, Alabama. His parents are Florence Jackson Bond and A.D. Adams.He has nine siblings. Bo was nicknamed as ‘wild boar hog’ because he used to face lots of trouble. Since his school days he was very active in athletics.

Jackson has an astonishing net worth of $16 million. Because of hip injury he switched to baseball from football. After retirement he played in numerous films and television shows.

Clinical psychologist, Linda is his wife. The couple have three kids named Garrett, Nicholas and Morgan. Currently the family is residing in their house in Burr Ridge, Illinois, US.

In 1985 he has won Heisman Trophy, in 1987 he received ‘Bert Bell Trophy’, ‘Rookie of the Year Award’, in 1992 he bagged‘Jim Thorpe Legacy Award’ and 'Power to Overcome Award’. He was the inductee of ‘Alabama Sports Hall of Fame’ and ‘College Football Hall of Fame’ among others.