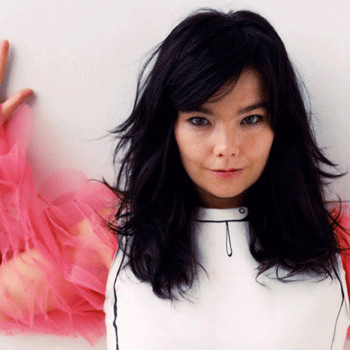 Bjork parents got divorced when she was born as she lives with her mother.Her birth name is Björk Guðmundsdóttir which is an Icelanic name.She learned to play classical piano and flute at Reykjavík school Barnamúsíkskóli.

Bjork album was sold more than 15 million in 2003.Her biological father name is Guðmundur Gunnarsson.She used to sing jazz when she was child and also go to punk bands like Spit and Snot & KUKL.

Bjork married to Thor Eldon who is a composer in 1986.The couple had one child.Later she got divorced from him in 1987.Shen then with her partner Matthew Barney who works as an experimental filmmaker raises her child.

There is rumor that the singer is finally back with her new album which she is working on recording studios.