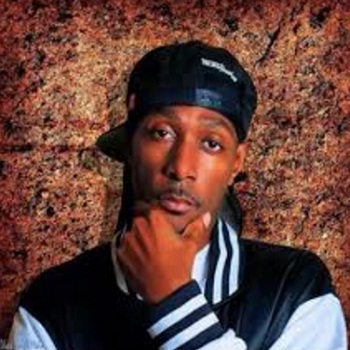 Krayzie Bone was born in Cleveland, Ohio, United States of America. His birth name was Anthony Henderson. He began recording his own solo, Thug Mentality 1999.

Krayzie Bone has a rivalry with fellow Bone member Bizzy Bone. He is also a founding member of Mo Thugs Family, a collective of Cleveland-based rap and Hip-Hop musical acts.

Krayzie Bone has eight children named Destiny, Melody, Laron, Tiara, Nathan, Malaysia, Anthony and Nyasia. He is married to Andrea but do not have any children together.

Bone has been nominated in various prestigious awards in his life time.