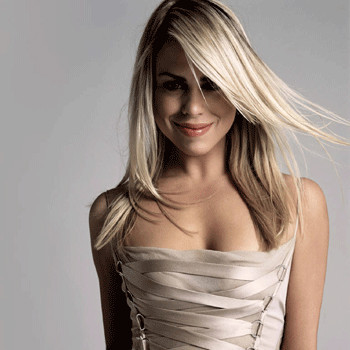 Billie Piper first name was Leian but it was changed legally by her parents on 25 April 1983.She is also a good artist from her early days.

Billie Piper got secretly married to Chris Evans after dating for six months and got seperated in May 2007.She then dated Amadu Sowe and started to live in a relationship.She married to Laurence Fox and have two sons named Winston James and Eugene Pip.

Billie Piper was awarded BBC Drama Award as Exit of the year in 2006.She also won Glamour's UK Actress of the Year in 2011.In 2013 she was nominated for Laurence Olivier Awards as Best Actress.

Billie Piper was rumored that she asked her ex-husband Chris Evans £30 million wealth or his £540,000 salary from Radio Two.