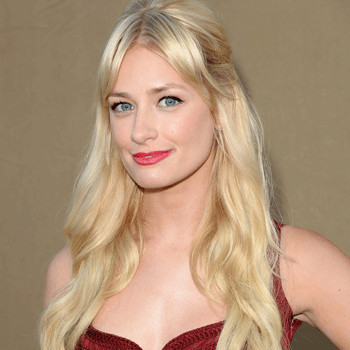 Started performing in theater and playing soccer at the age of 4. Went to E.C. Glass High School and Tamalpais High School. Graduated in 2008 from UCLA School of Theater, Film and Television graduated with a degree in critical studies.

Is a classically trained singer who had formerly worked as nanny. Is a left handed and had played competitive soccer for 9 years travelling all over the East Coast for tournaments.

Is in a relationship since 2012 with actor Michael Gladis. The couple had appeared together in a short film titled The Argument.

There was a rumor on her pregnancy and split but there has not been any confirmed information available yet.

Joanne Froggatt is an English film, television and stage actress. She has appeared as lady's maid Anna Bates in the drama Downton Abbey. For her she was nominated as well as won the award.