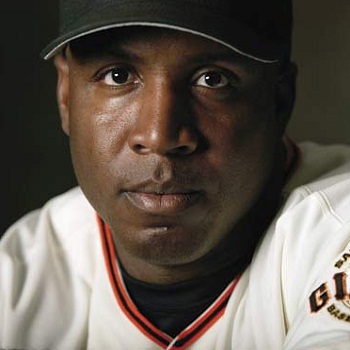 Bonds was born in Riverside, California. His parents were former major leaguer. He grew up in San Carlos, California and attended Junípero Serra High School.

Bonds is considered to be one of the greatest baseball players of all time. He was regarded as an exceptional hitter. He holds many records like most career home runs, most home runs in a single season and most career walks.

Bonds was married to Susann Margreth Branco. She was the mother of his first two children named Nikolai and Shikari. They separated in June 1994 and finally divorced in December 1994.

Bonds was honored with seven NL MVP awards and was selected in 14 All-Star selections. He also won eight Gold Gloves for his defense in the outfield